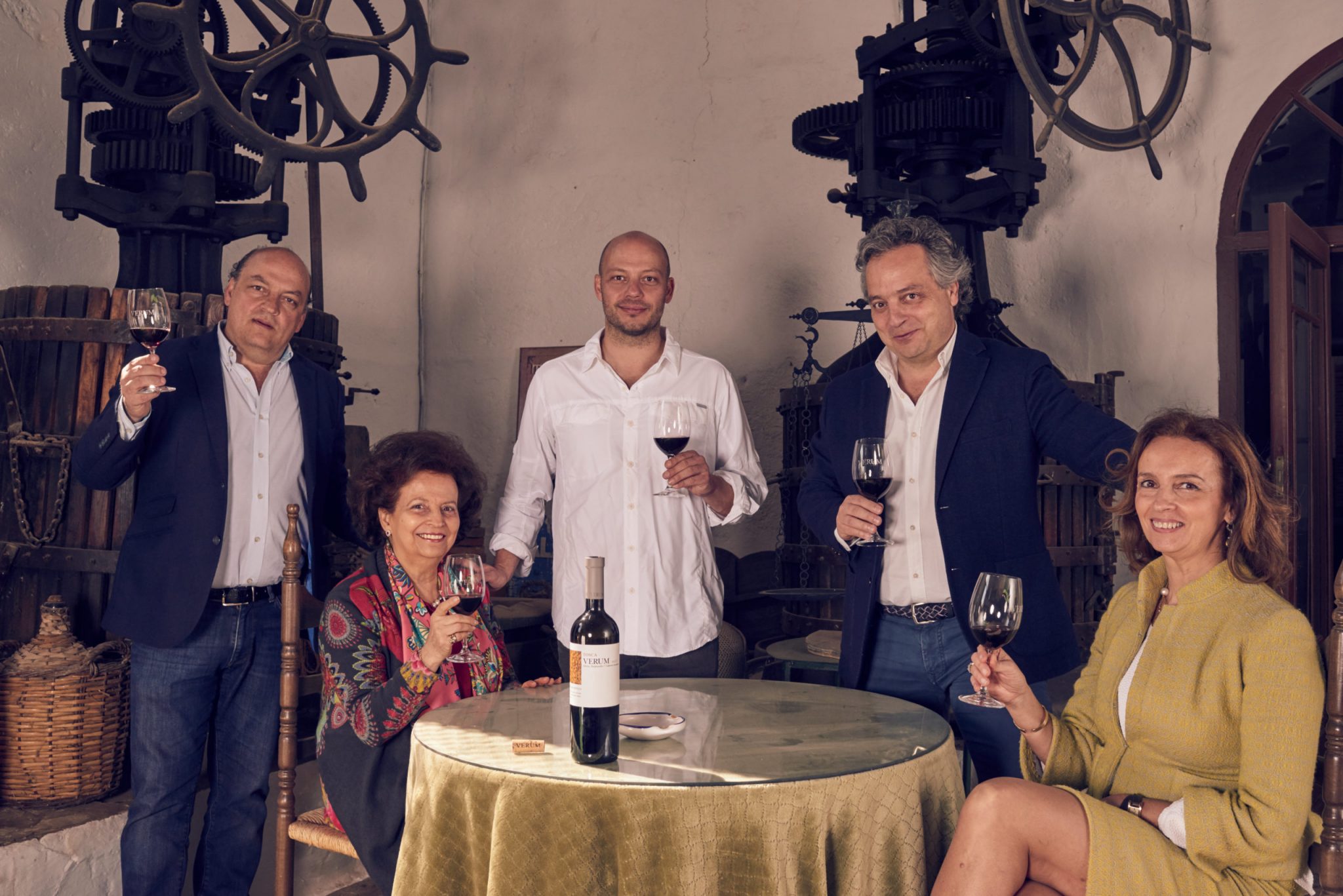 Bodegas y Viñedos VERUM closes its 15th harvest season with the 92 points awarded by Robert Parker to Las Tinada airén de pie franco 2019, one of the most highly rated white wines of the region in the history of the prestigious The Wine Advocate.

Luis Gutiérrez, “Parker man” in Spain, valued Ulterior wines and the aforementioned white Las Tinada to which he dedicated one of the best adjectives a wine can receive: “Exciting”.

The Financial Times once again recommended Las Tinada Airén 2019 as the best example of the quality that the Airén variety can provide, the fourth most planted grape variety in the world exceeding 200,000 hectares, an article signed by Jancis Robinson who has declared his preference for this wine she has said it is “the best airén I’ve ever tasted” and a Spanish example of minerality. She has also declared that it is already part of his “cult wines”. Ferrán Centelles published the first monograph of a winery from Castilla-La Mancha on the prestigious website www.jancisrobinson.com.

Back in 2018 Decanter magazine published an article signed by Pedro Ballesteros MW and declared Elías one of the 10 young winemakers called to change the wine sector in Spain, when Ulterior and Las Tinada wines were not yet on the market, so Pedro already recognized the work of Elías to date, anticipating the successes recorded in the last two years.

Another Master of Wine: Tim Atkins, has highlighted the white wines of Verum, Ulterior Albillo Real and Las Tinadas, and especially the commitment to the recovery of clay jars of almost 100 years for aging wine. The English critic has already awarded 94 points to María Victoria 2017, the second vintage of the wine made by Elías in La Patagonia Argentina, and was surprised by what he was achieving in La Mancha.

Flying the flag for the wine region in the homeland itself

Elías, Belén, Juan Antonio and Pedro José, the four brothers who own Bodegas y Viñedos Verum were convinced of the quality that the old vineyards inherited from their grandparents and parents treasure, as well as the commitment to the future they made with the El Romeral estate planting recovered varieties such as Albillo Real or Tinto Velasco and the introduction of other national varieties such as Malvasía, Graciano, Mazuelo or Garnacha.

With Verum they are leading the revolution of quality wines in Castilla-La Mancha and they are doing it from a region international critics had never paid close and positive attention to; they have also done it with native varieties such as Airén or Tinto Velasco but also with foreign ones such as Merlot or Malvasía.

Elías López Montero accumulates 26 harvests at the age of 41, a young, innovative spirit with the expertise of a senior. In his travels he has traveled and studied the most important wine regions of the world, from California to New Zealand. From the very beginning his concern to accumulate experiences and knowledge has led him to work in areas as remote as South Africa (2004) and Patagonia Argentina, where he has led the Verum by Verum project since 2016.